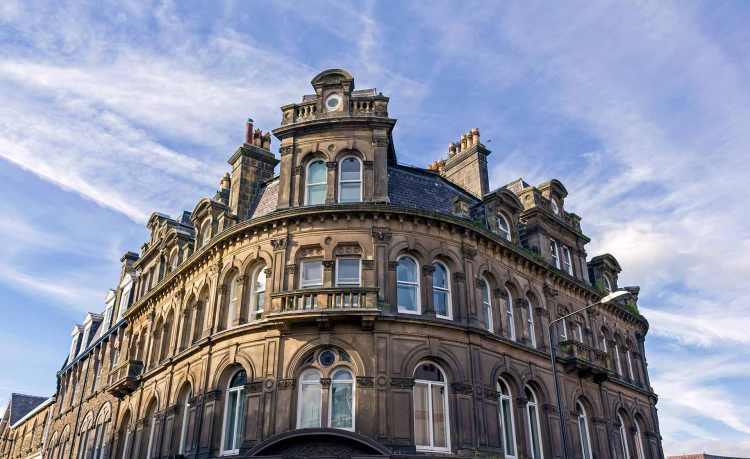 Staying in the picturesque and historic city of Harrogate, this North Yorkshire tour combines the best of British heritage, with its unspoilt landscapes and hugely fascinating past. Discover the beauty of ‘God’s own country’ with fascinating visits to stately homes, amble the ancient-cobbled streets of York admiring its fine architecture, and indulging in the most refined of British pastimes, a spot of traditional afternoon tea in grand Harrogate.

Arrive at your four-star hotel in the charming city of Harrogate; unwind and make yourself at home. This afternoon we will enjoy a delicious afternoon tea at the hotel.

Famed as one of England’s greatest treasure houses, this morning we visit Harewood House. Built by the 1st Baron of Harewood Edwin Lascelles, no expense was spared when he employed some of the finest craftsmen of the time, including the architect John Carr, interior designer Robert Adam and 'Capability' Brown who designed the visionary landscapes which you can admire from the award-winning terrace.

After some time exploring this magnificent house, with its superb china collection and fine Renaissance artworks and family portraits by 18th-century masters such as Reynolds and Gainsborough, enjoy an intriguing visit below stairs and a wander around the exquisitely manicured grounds, with its spectacular lakeside and walled gardens, and renowned bird garden with its  appealing collection of penguins, flamingo and parrots. Throughout November and December, we will also experience Harewood’s magical festive displays. Later we return to Harrogate.

We spend the day in undoubtedly one of England’s finest and most historic cities, York. The name as we know today comes from the Vikings, known then as Jorvik, after they raided the city, settled and made York one of the centres along their trading routes throughout Europe.

There is much to explore here from the magnificent York Minster, one of the finest Gothic cathedrals in the world, its site with a history dating back 2,000 years; the quirky over-hanging timber-framed buildings along the Shambles, reputedly the best-preserved medieval street in Europe; and the perfectly preserved city walls, gates and mighty Clifford’s Tower, all that remains of a castle built by William the Conqueror.

We will uncover some of the city’s fascinating stories, past and present, on an insightful guided walking tour as well as discovering some of its less well-known treasures too. The afternoon is free to explore further, perhaps take a journey back in time at the exceptional Jorvik Viking Centre, built on an archaeological site or the National Railway museum. For those with a sweet tooth, discover York’s Chocolate Story!

After breakfast, we visit UNESCO listed Fountains Abbey and spectacular Studley Water Garden. Founded in 1132, the ancient Abbey operated for 407 years and was at one time one of the largest and wealthiest monasteries in the country, and there is a chance to explore its fascinating past, discovering what life was life for the monks who lived there.

After the dissolution in the 18th century, their work was continued by John and William Aislabie who designed the awe-inspiring water gardens to impress their visitors, which were later granted heritage status in 1986. Stroll the impressive paths, stopping to admire statues and follies along the way and pausing to absorb ‘The Surprise View’ – the distant Abbey breathtakingly framed by its wonderful tranquil surroundings.

We then enjoy a scenic drive to the small market town of Grassington, attractively located by the river Wharfe and surrounded by the beautiful rolling Yorkshire dales. We have some free time to explore its quintessential streets lined with picturesque stone houses and there’s time to relax and absorb its charming ambience in one of the many cafés before returning to Harrogate.

After breakfast, return home with delightful memories of this charismatic county.

Just like our classic tours, with 25 or fewer people in your group. On a range of tours we are delighted to offer the option to travel in a small group of up to 25 people. You’ll enjoy the same sociable atmosphere of a typical Riviera Travel holiday - but with a smaller number of travellers and a touch more exclusivity. Available across our range of UK, European and select Worldwide tours; just look out for the icon on holiday pages.